The duet Com­plett thrills its audience with a show program that couldn’t be more colorful. From juggling to magic and acro­batics to comedy, it’s all there. The audience is also involved in the show. The duet, which has been suc­cessful for many years, con­sists of Thomas Scha­effert and Simon Flamm. Already in 1996 they received the name “Jon­gleure der Spit­zen­klasse” from the Basler Zeitung. They were also awarded the cabaret prize and have per­formed at home and abroad. 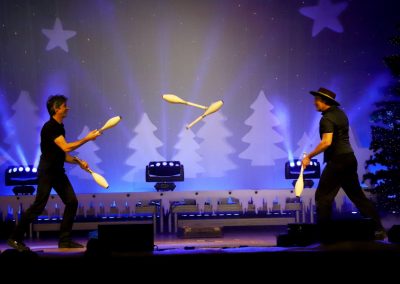 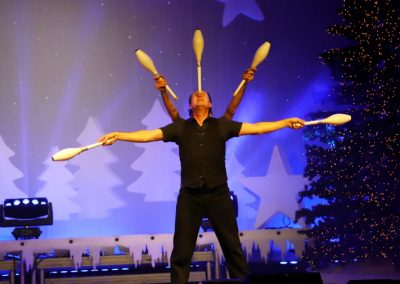 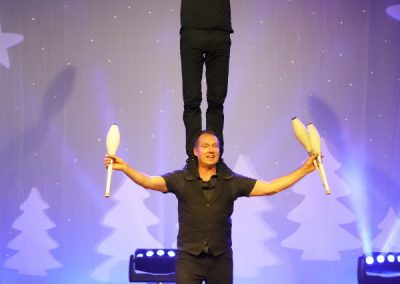 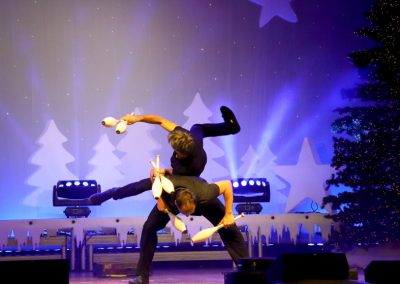 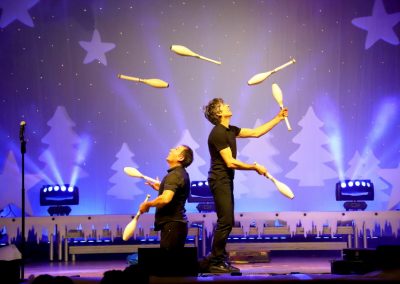 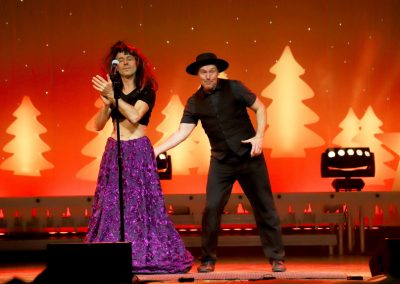 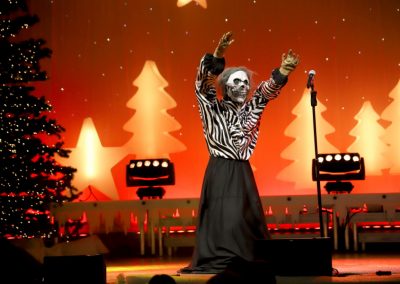 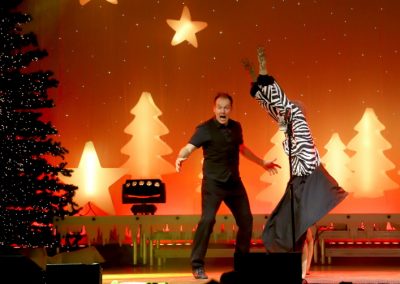 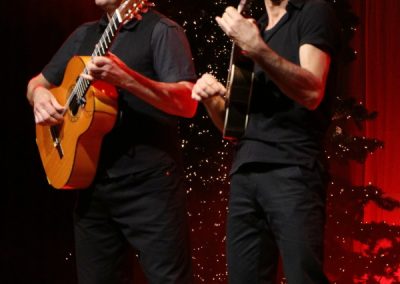 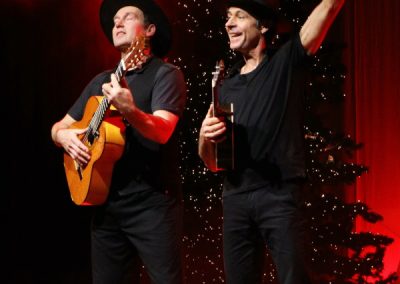 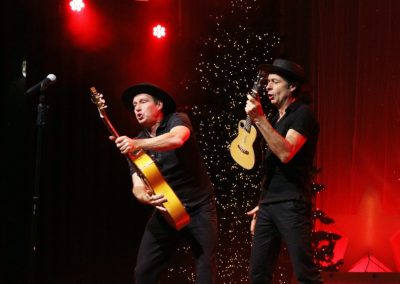 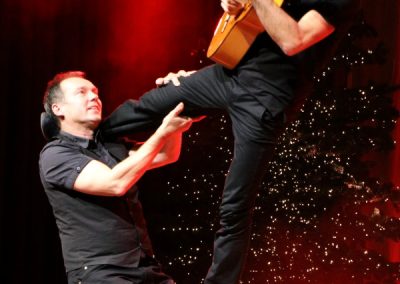 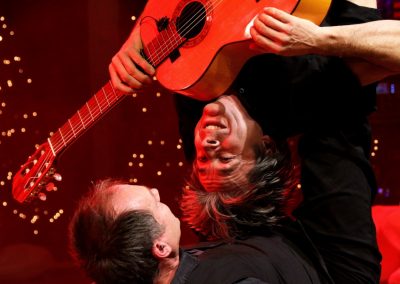 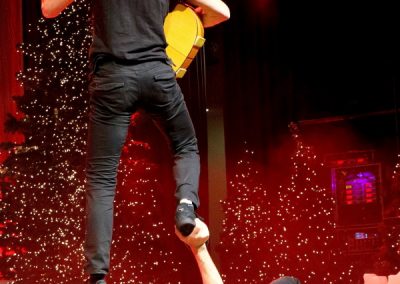 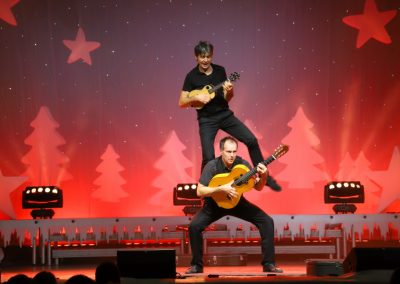 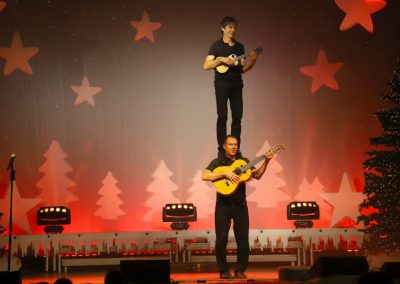 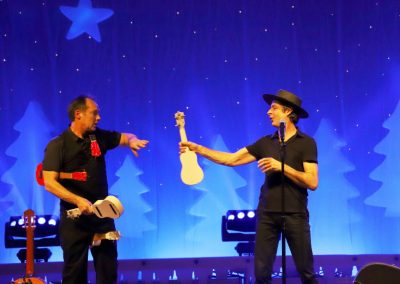 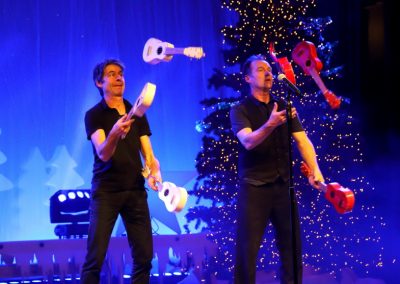 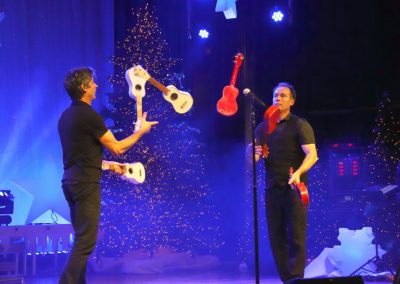 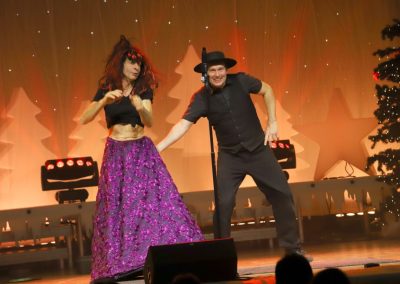 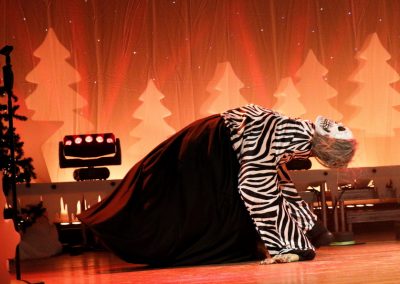 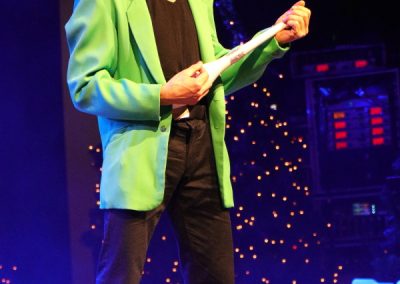 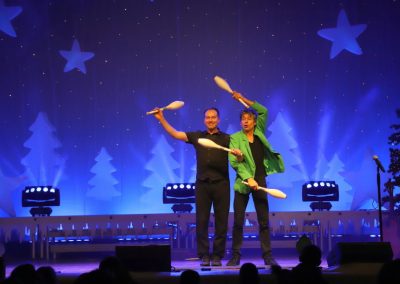 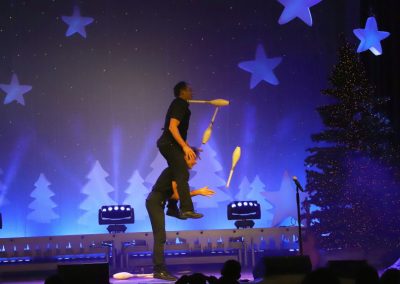 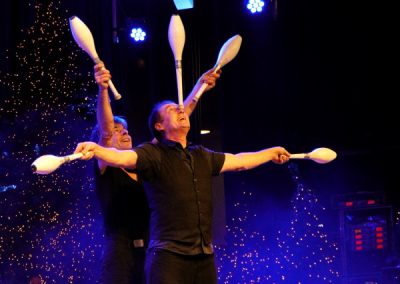 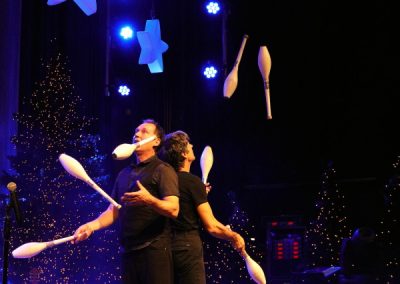 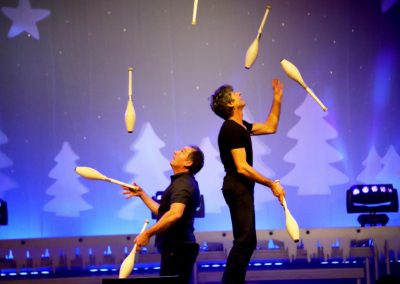 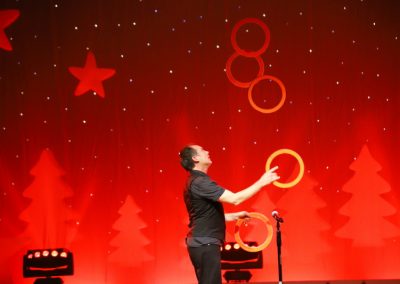