Magic at its best: The Cola Show”

Jakob Mathias from the Saarland is just 21 years old and yet already belongs to the world elite of magi­cians.
With his “Beach Party” in 2015 he won the 3rd place in the category “Great illu­sions” at the World Cham­pi­onship of Magi­cians in Rimini (Italy). At the same time, he magicked a 4th place with his “Cola-Show” in the category “Salon­magie”.

To the music of Lou Bega “Sweet like Cola” Jakob shows a lively program, in which the most dif­ferent utensils disappear and appear again and again, so his scarf, the shoes or a Coke bottle. In the end, the coke bottle even turns into a Fanta bottle in front of the amazed audience.

A few weeks ago he was also a guest at RTL’s “Super­talent” with this show. 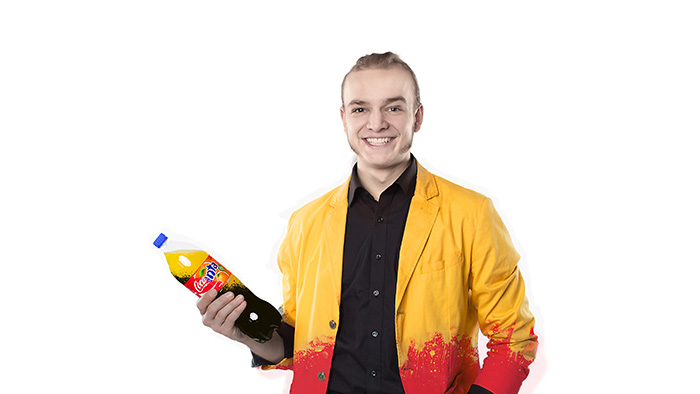